Renovating The Exterior Of A Century Home

There are a lot of old century homes in the rural area's of Ontario, the great thing about century homes is that they av survived for over a century (100 years). The bad thing is that a lot of the times because they have survived so long that people stop maintaining the old side of them and when it gets to the point that they need to be updated or repaired they don't know what to do because it seems like a daunting task.

Repairing or renovating the outside of a century home is not easy, it's not simple and its not usually cheap. The good thing though is as long as the bones of the century home are in good shape then the outside renovation should last a long time once it's completed and completed correctly. 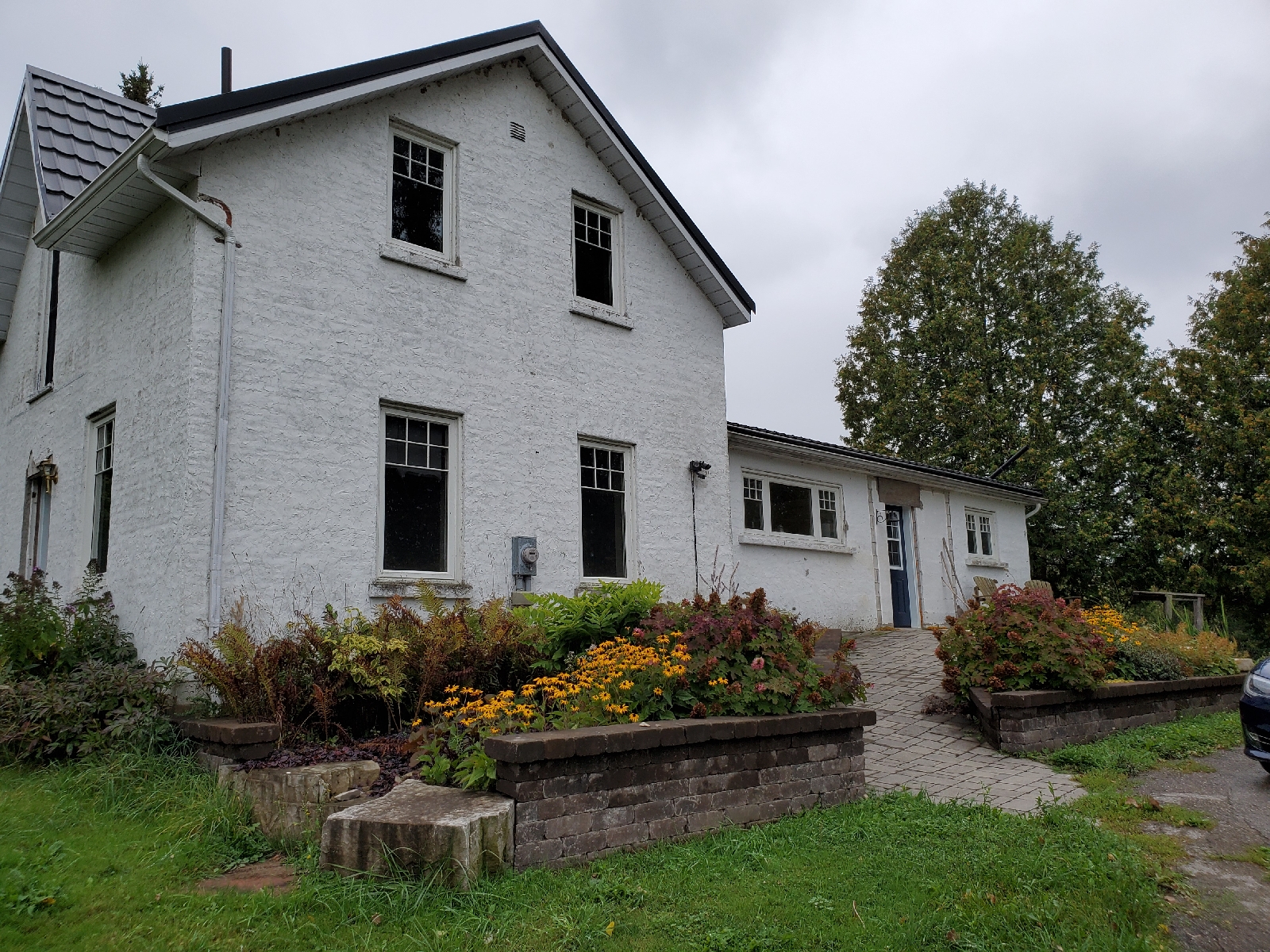 So what do you do? Remove the brick? You could but at that point you are changing a large part of the house.

What we have found is that if you can actually cover it in new siding. Cement or wood siding is the best as it has the strength to stay in place. Wood is the preferred method because unlike cement siding wood will bend allowing you to work easier on an un level surface like a century home.

There are several things that you will have to do to make sure that your siding lasts a long time on the outside of your century home; 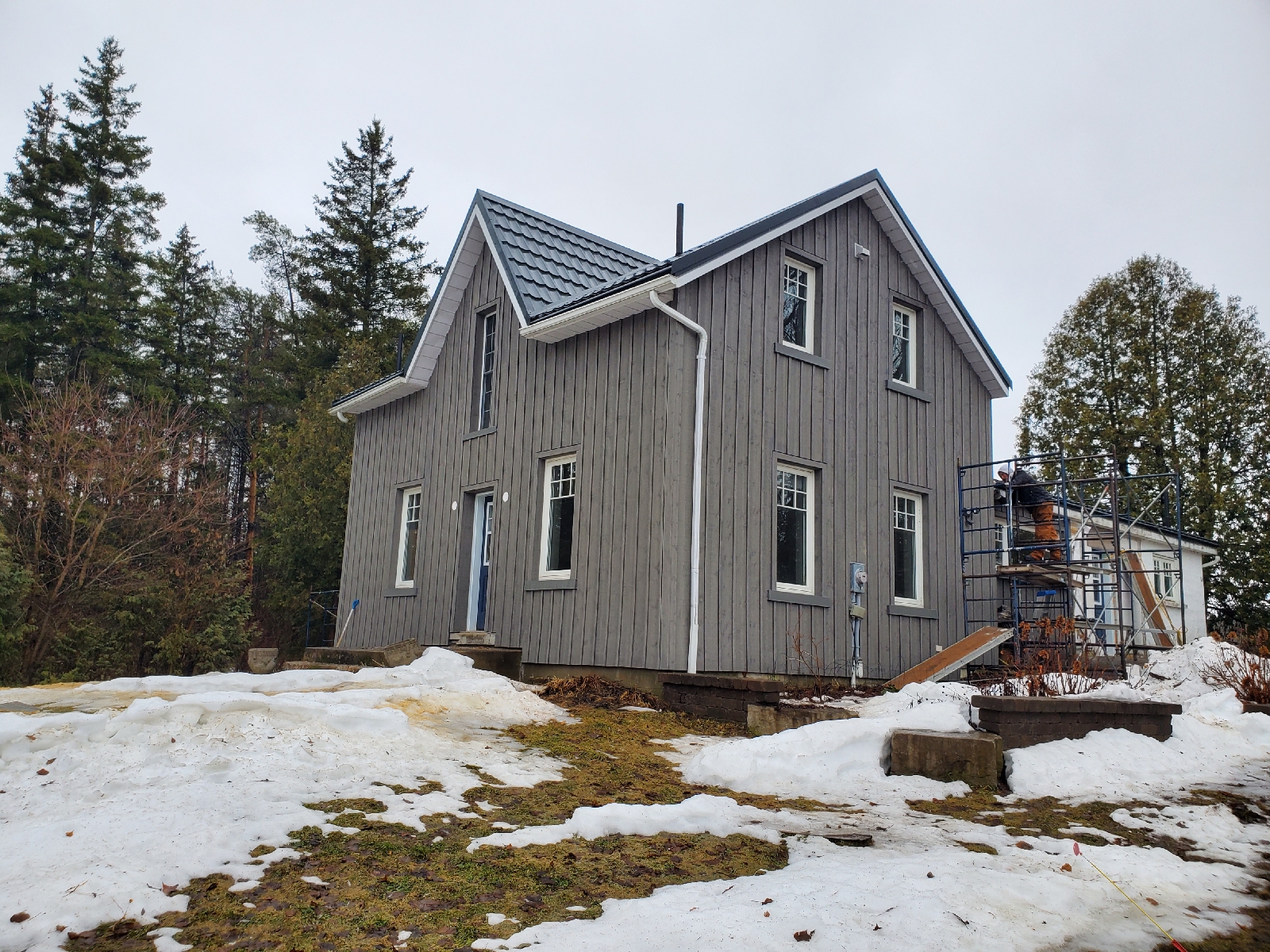 The biggest thing you will need is to find the right contractor. A contractor that knows what they are doing and will properly install your siding for you.

The better your contractor the better the results you will have in the end.